* In case of any delay in receiving the OTP, you may verify it later. Please proceed without verification.

Enter your City name or Pincode

Kodinar lies in Junagadh district of Gujarat. It is located very near to the Gir Forest National Park. Una, Veraval and Mangrol are some of the nearby cities from here. Hindi and Gujarati are the local languages spoken here. As per the census of 2011, city has a population of 41,492. The city has a literacy rate of 80.11% and is inhabited by people of various caste and communities. 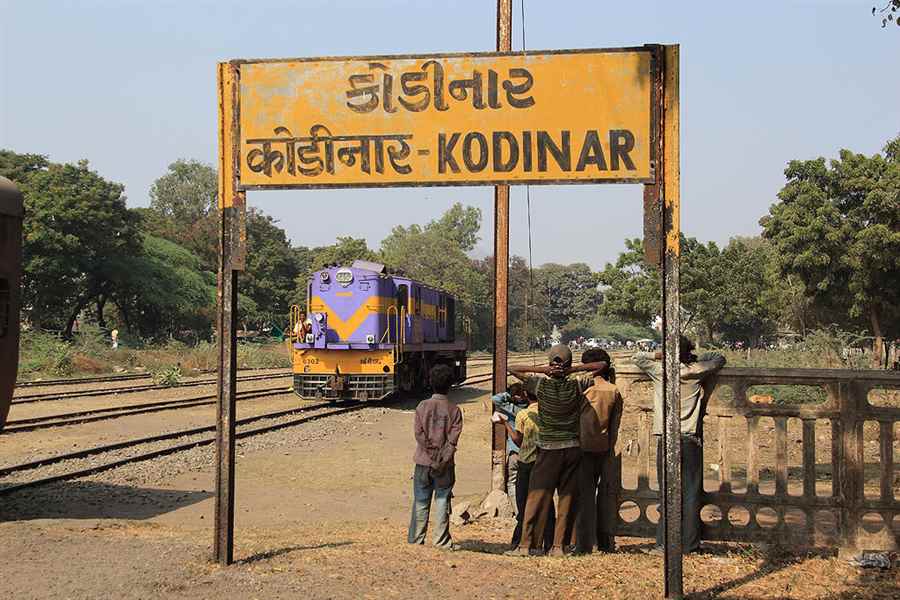 Kodinar is located at geographical coordinates of 20.86°North and 70.80°East with an average elevation of 15 meters above sea level. It is located 97 KM from Junagadh and 385 KM from the state capital of Gandhinagar. The city has a good road and rail connectivity. One can find frequent bus services operating on different routes to reach here comfortably. Rajkot junction is the nearest major railway station from here located at a distance of 183 KM. Diu airport is the nearest one from here located at a distance of 26 KM while Porbandar airport is located 146 KM away from here.

Mul Dwarka: It is a small coastal village located nearby that claims to be one of the three places of the original Dwarka of Mahabharata. Lord Krishna and Lord Balarama are supposed to have stayed here before moving to Dwarka. The archaeological findings here suggest that the place is an ancient settlement. There is an ancient temple of Lord Krishna situated here and dates back to 10th century AD.

Kaj: The place is situated 10 KM East of Kodinar and there are archaelogical evidences here of the Late Harappan settlements. The place also hosts Siberian birds that visit here annually.

Kanjetar: It is another coastal village located nearby Kodinar and having evidences of historical settlements. A large quantity of Bronze Age pottery has been collected here.

Kodinar is an important city in Gujarat and is bestowed with  major public utility services. The transport facilities are very good, especially the road and the rail network is commendable. Banking and healthcare services are also fairly good. There are several other utility services available in this part of Gujarat.

Comments / Discussion Board - About Kodinar